Kantara is a 2022 Indian Kannada-language action thriller film written and directed by Rishab Shetty, and produced by Vijay Kiragandur, under Hombale Films. The film stars Shetty as a Kambala champion who is at loggerheads with an upright DRFO officer, Murali.

In 1847, a king agrees with Panjurli Daiva/Bhoota (a local deity worshipped in its animist form by the people of Udupi and Dakshina Kannada, which are parts of Karnataka and Kasargod district of Kerala) to give a portion of his forest land to the locals in exchange for peace and happiness granted by a shaman who is supposedly possessed by Daiva. He warns the king that his family and successors should keep the word and not reclaim the land which will incur the wrath of Panjurli’s companion, the Guliga Daiva.

The performer(Panjurli in his body) also warns the king’s successor of a fateful ending when he threatens to take a legal action to reclaim land .The king’s successors eventually dies a mysterious death a few months later, vomiting blood, on the steps of the court, as warned by Guliga.

In 1990, Muralidhar is a forest officer tasked with converting that land into a forest reserve. He is challenged by Shiva, a Kambala athlete from Kaadubettu. Shiva is backed by his patron and the village’s landlord, Devendra Suttooru, who is the king’s successor in the present day. Murali and his staff start erecting a fence along the earmarked forest reserve.

Shiva’s girlfriend, Leela, is a newly recruited forest guard in Murali’s staff. Shiva and the villagers try to stop the fence from being erected but the police and forest guards brutally suppress them and erect it, which causes a rift between Leela and Shiva, even though she could do nothing about it. Meanwhile, Shiva is asked to perform the Bhoota Kola but he denies as he is traumatized by the event of his father’s mystical disappearance. 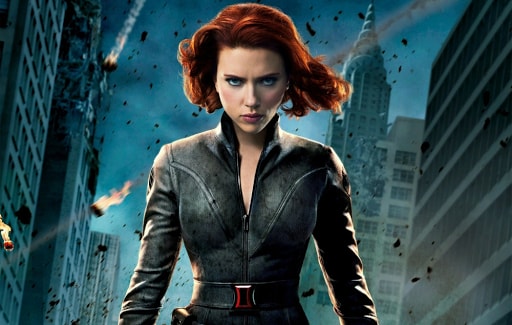