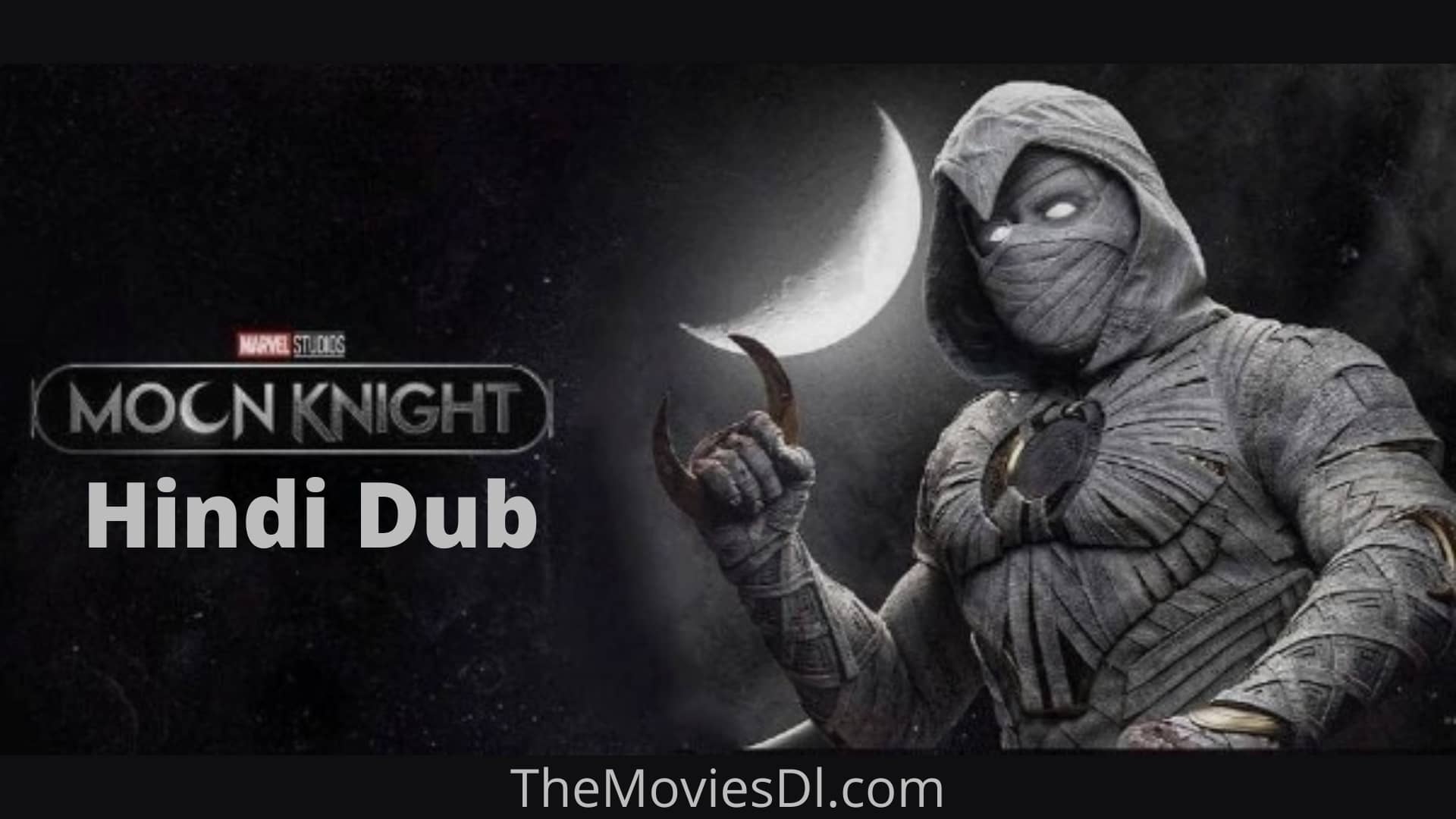 Steven Grant and mercenary Marc Spector investigate the mysteries of the Egyptian gods from inside the same body. With little time to react, Steven is thrust into a war of the gods as a mysterious partner arrives.

Steven Grant is plagued by nightmares and blackouts, and is stalked by Arthur Harrow and cultists, all of who want the golden scarab he’s procured. Grant soon discovers that it’s all real, and contained within him in the personality of a ruthless mercenary, Marc Spector.

Steven Grant learns that he may be a superhero, but may also share a body with a ruthless mercenary. Steven discover that his previous night’s adventure in the museum was a delusion… or was it? He meets Marc’s wife Layla, and Harrow finds Steven with the help of some friendly police officers and makes another attempt to recover the scarab.